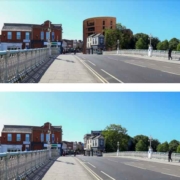 Arts Taunton has been following the consultation process for the possible demolition and replacement of Debenham’s. The final designs have now been made public and in our opinion they are not acceptable. 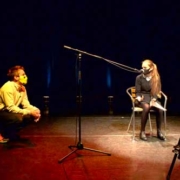 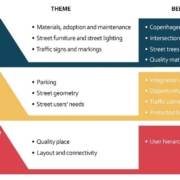 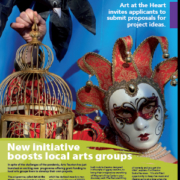 Arts Taunton newsletter July 2020 Edition. Find out what has been going on throughout lock-down and what we have coming up 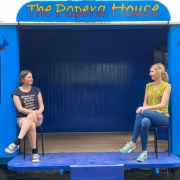 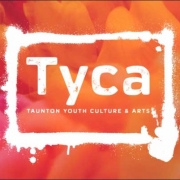 We may all be in the middle of the Coronavirus pandemic but nothing is going to stop Arts Taunton from delivering its youth festival, Tyca 2020 this year. 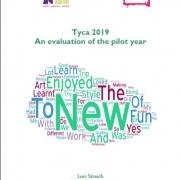 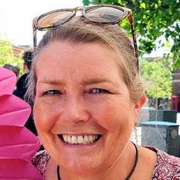 We are delighted to be joined by Liz Hutchin as a new Trustee of Arts Taunton. 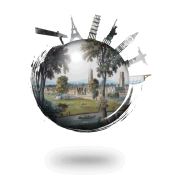 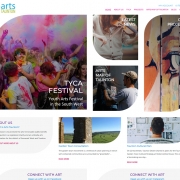 Launching a new website is no mean undertaking. There has to be a real need for a charity to divert funds from charitable activities. We hope that when you visit the site you will see how it will help drive the charity and our many shared aspirations forward.

The projects we are currently working on are beginning to gain great momentum and it feels as if all the hard work of the past few years is beginning to come together in a really positive way. Our new website gives us the platform to share news with you, and more importantly, gives you somewhere to view possibilities as they arise, share your involvement and promote your association: a space where we can come together to build on the vision.

Exciting projects such as the newly branded Tyca Youth Festival offer collaborative opportunities and by joining forces we can create something very special for the people of our town.

The Youth Festival came about as a result of the research we undertook to inform the Cultural Strategy. The young people in our society told us loud and clear that they felt they had no platform of their own, something they could influence and take ownership of. This is a big message to take on board. Please visit the Tyca tab on the website and see how our community has responded to that wish.

We have a young Tyca Taskforce, made up of people of Taunton beneath the age of 26, who have been working with us since late 2018. And we have themed the new festival for 2019 ‘BREAKING DOWN BARRIERS’ – a fantastic aspiration and a nod to the 30th anniversary of the fall of the Berlin Wall in 1989.If you are 25 or under a nd would like a say in what happens and how we get the word out, please email us at [email protected] or message us through our Facebook page. We will get right back to you!

There is a new section on the site which has a map of creative activities and the contact details of the organisers. We have a lot of them listed now but I would wager that there are even more we are yet to discover. If you know of any not mentioned, please let us know and we will add them.

The site will continue to grow and develop as Arts Taunton does, and we hope to provide a vibrant platform to showcase progress on our shared aspiration, that of making Somerset’s County Town a vibrant, more attractive place in which to live, work and visit.